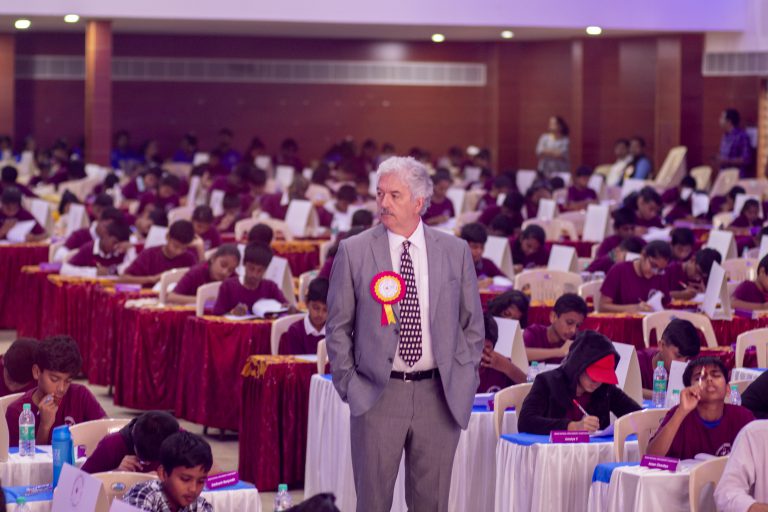 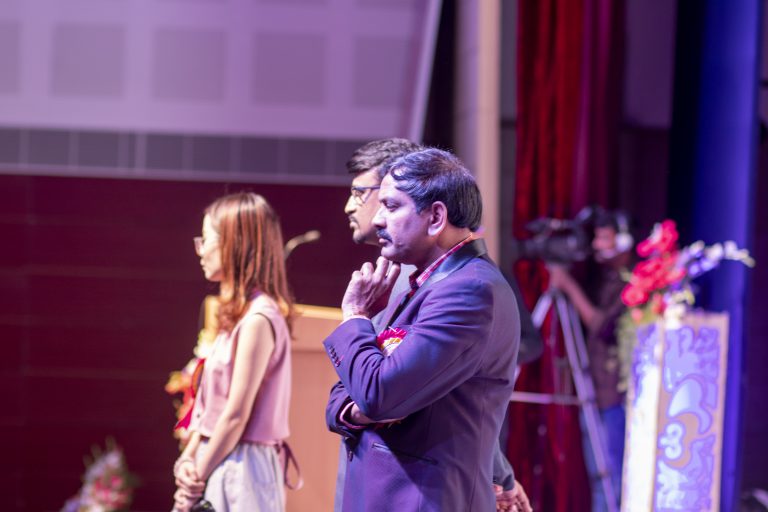 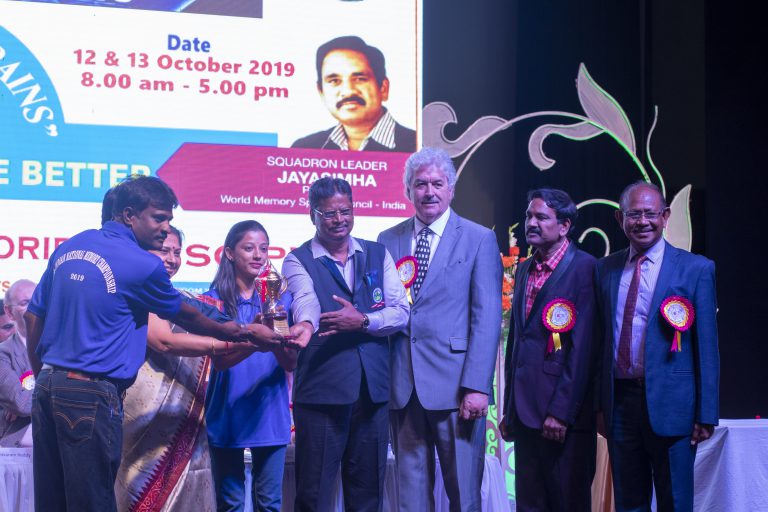 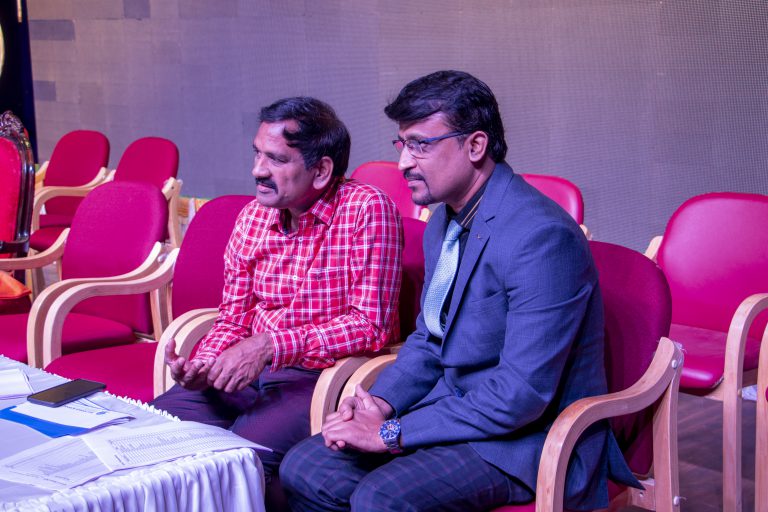 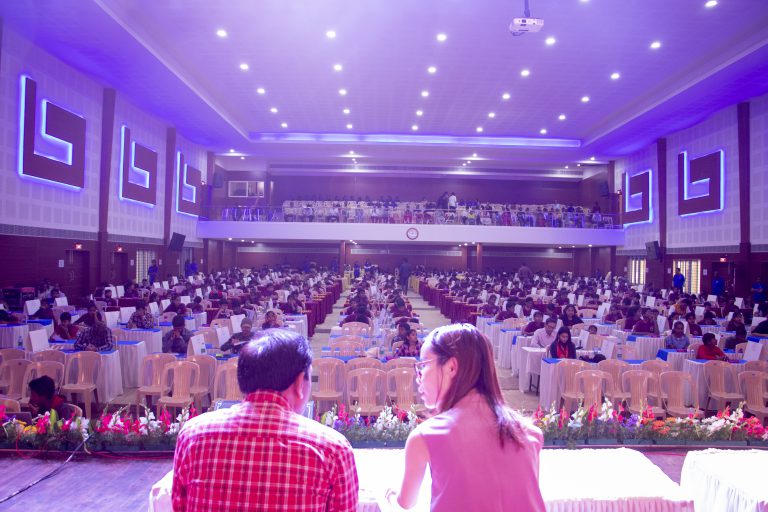 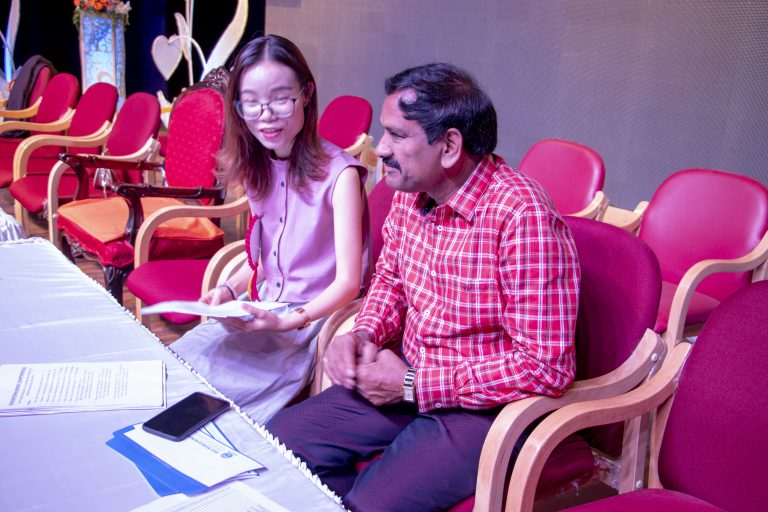 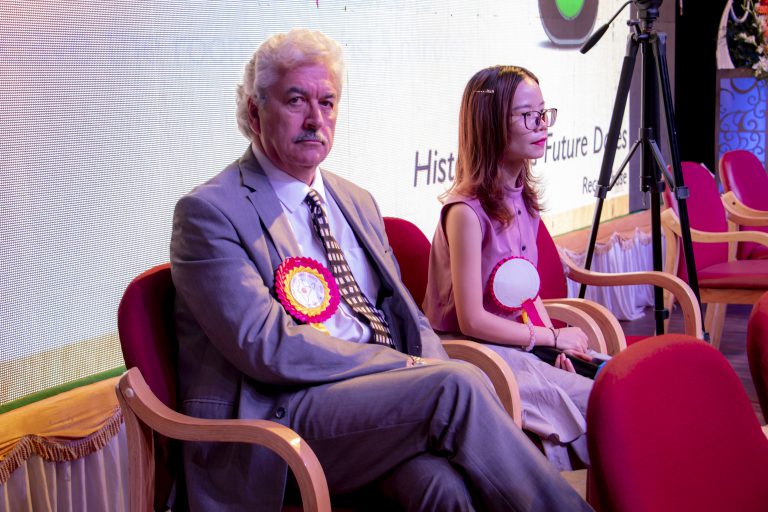 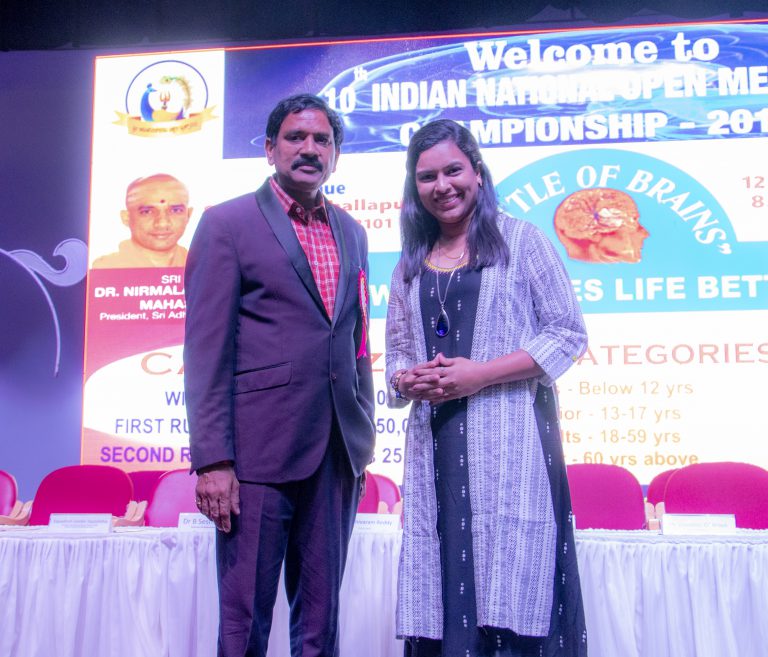 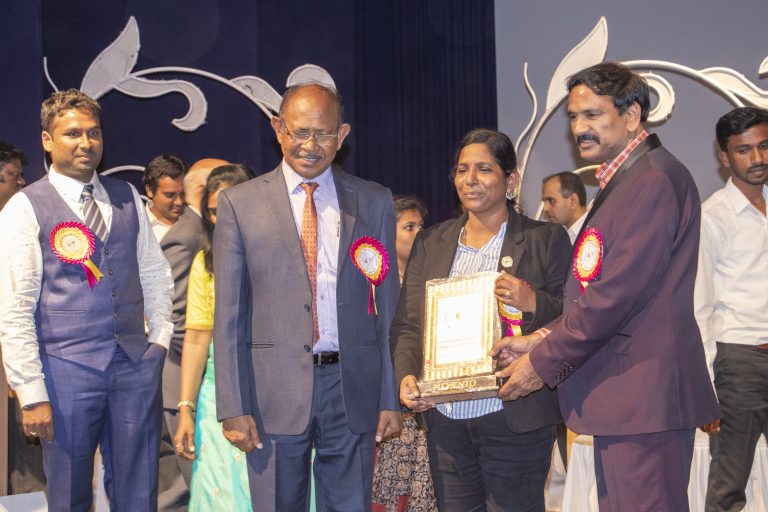 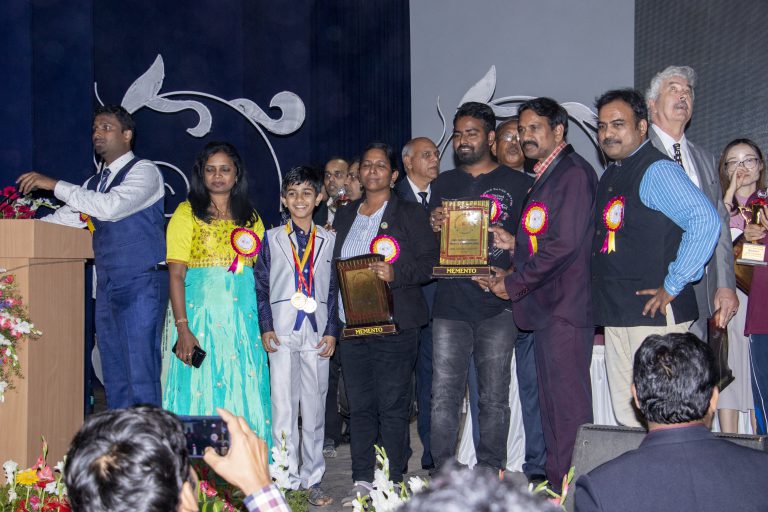 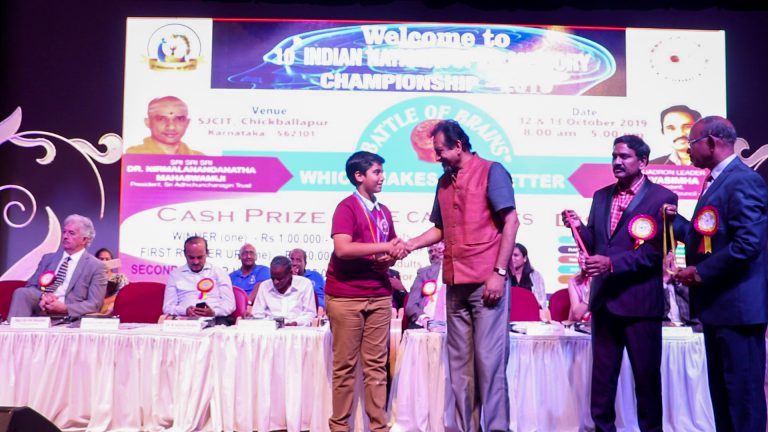 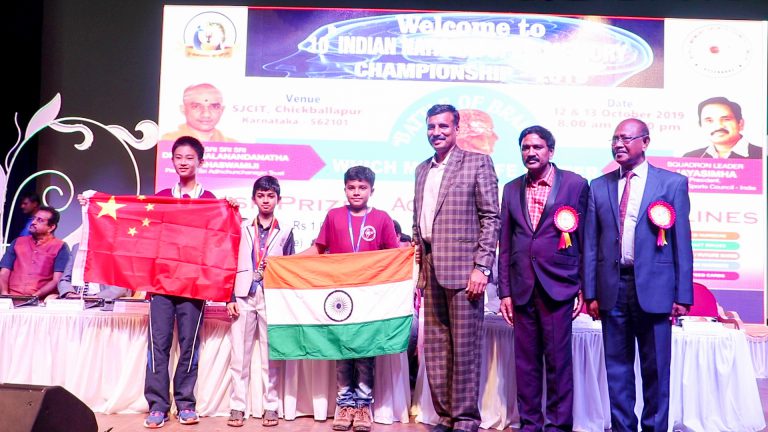 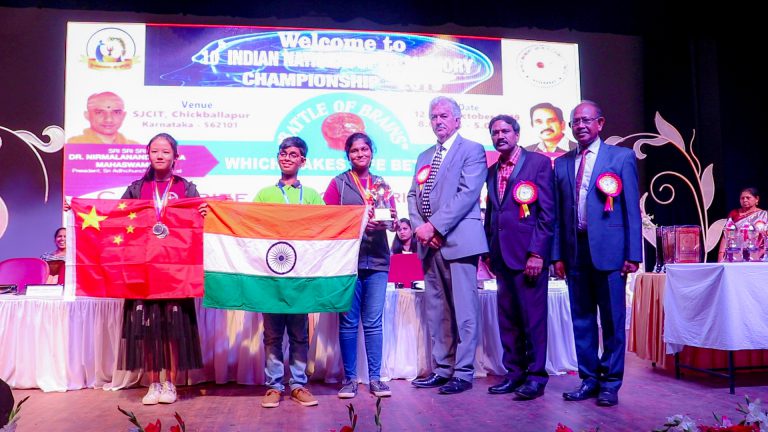 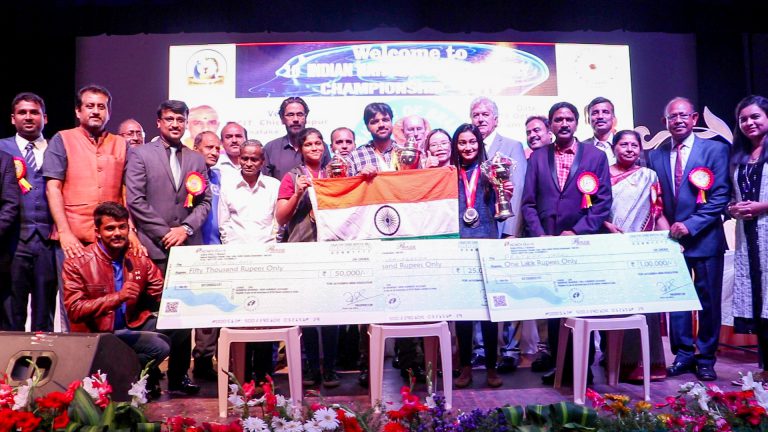 The Championship was conducted over 2 days.

Dr Francis Xavier was there to give away the awards.

Special thanks to Dr B Shesha Reddy sir, Balaji Prabhu, Mr Mahadev and other sponsors for their help.

More than, 200 arbiters and supporting staff were there to make the Championship a grand success.

This Championship had  shown that there is a bright future for Memory Sports in India in the years to come.

Squadron Leader Jayasimha would like to thank the Mr Raymond Keene OBE, the Global President WMSC and Ms Elaine Colliar, Mr Alexander Keene and other officials for their support.

Squadron Leader Jayasimha wishes to see all the global memory athletes in India in 2020.