The Arab countries participation in the Online World Memory Championships 2020 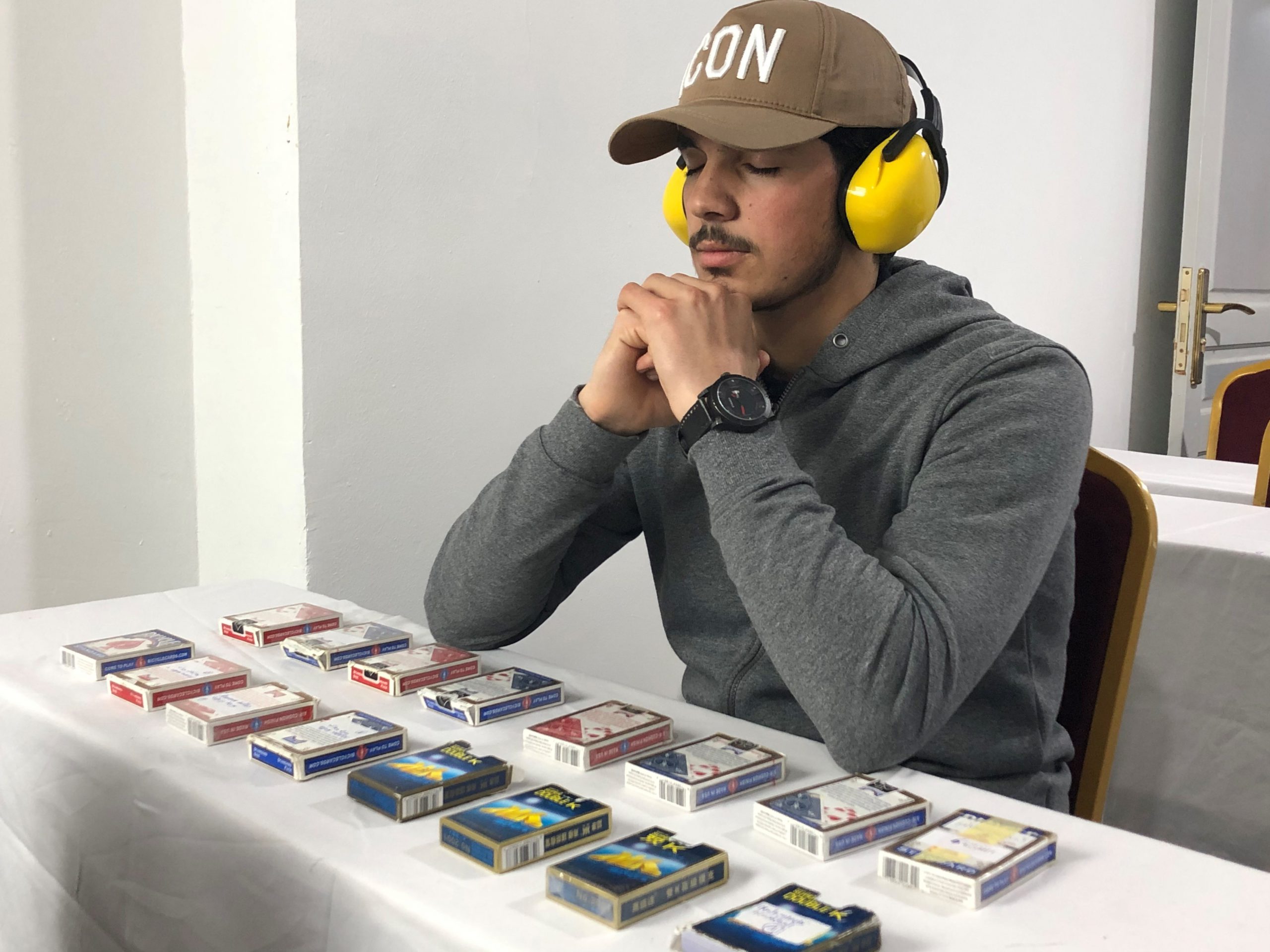 The Arab countries participation in the Online World Memory Championships 2020

For many years, the World Memory Championship was a league for us once a year, in one country and one space. And due to Corona virus pandemic, we organized it this year , online simultaneously in all countries , to ensure our continuity of serving the human mind.

The international arbiter “ Salah Eddine Djilah”,and CIO of the « Intelligence Training Corporation » was at the head of the organization and the supervision of 20 competitors from 5 Arab countries: Algeria 🇩🇿, Qatar 🇶🇦 ,Libya 🇱🇾 , Iraq 🇮🇶 and Tunisia 🇹🇳
Additionally, the competition was held for the first time in the Gulf Region by the “Child Literature Center”, under the leadership of Professor Asmaa Abdellatif Alkuwari , Aisha ahmad Ahmady and Abdelhak Blidaoui.
it was equally supervised by the international arbiter “Abdelgadir Alfasy” and
‎‏Kamil Haweta and Ali Elmatari in Libya , professor Imen away in Tunisia , and professor Mustafa Munther Muslim in Iraq .

And Zergui Aicha, Khadidja HAMADACHE, bouzourene djouhar and Dagourai Fouad.
All the Arabic teams are looking forward to participating in the next World Championship 2021 , all insisting on better results.
Finally, I should like to thank all competitors and arbiters, that contributed to the success of the championship.