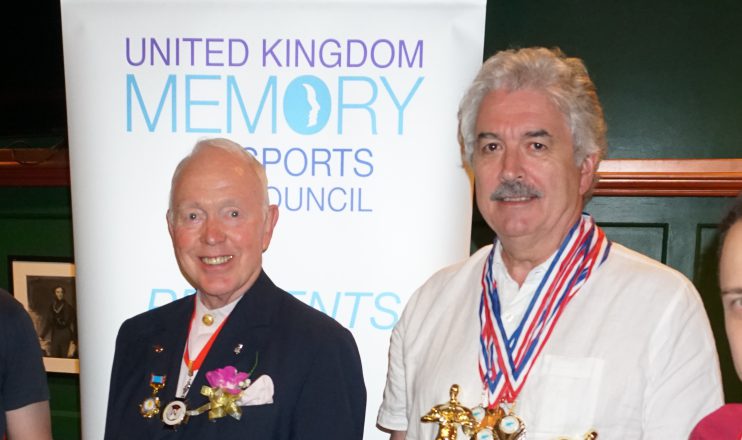 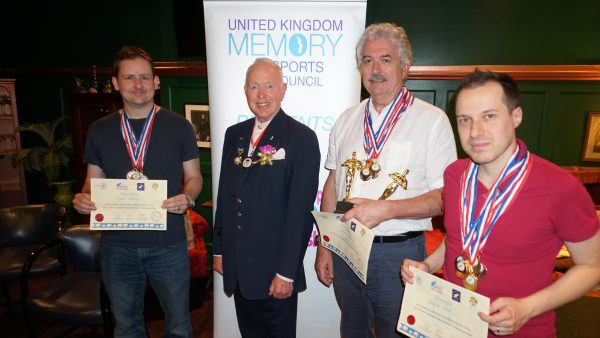 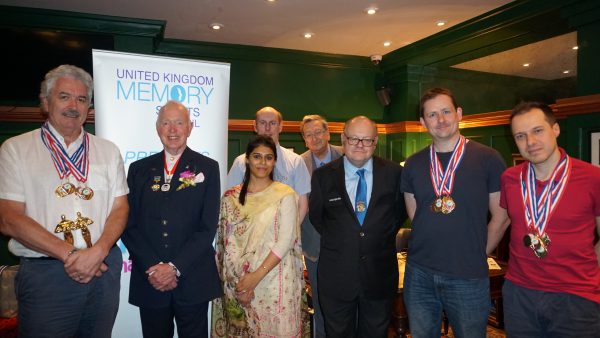 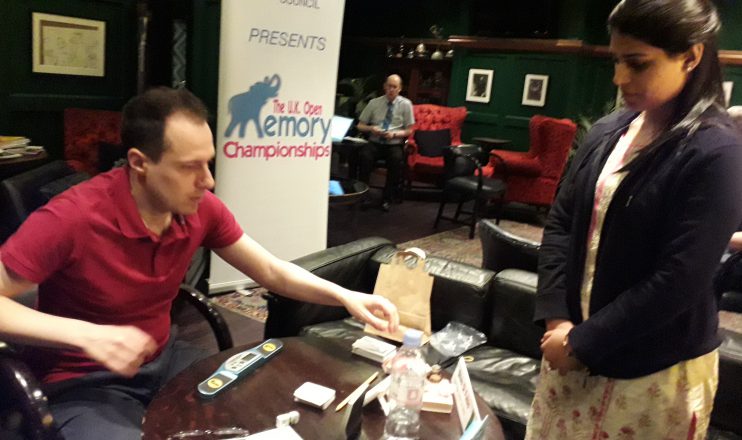 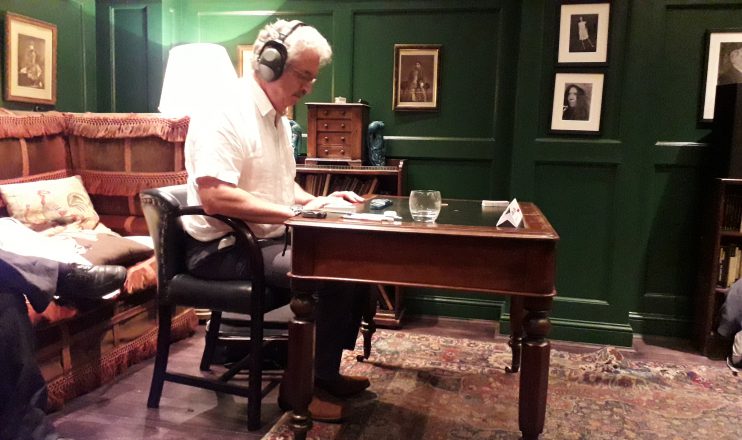 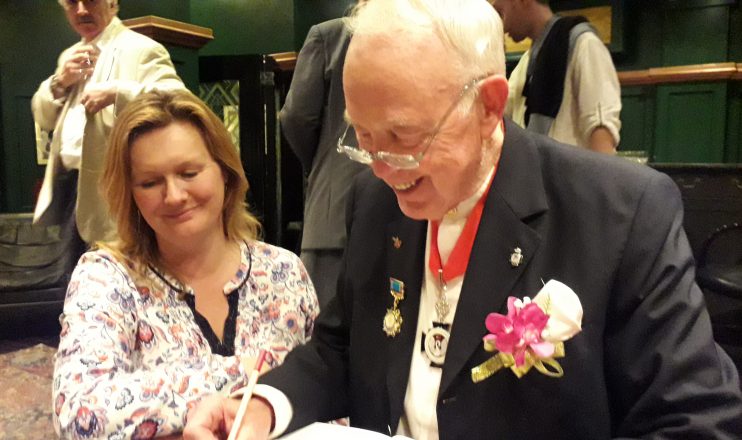 The Man with the best memory in the UK is revealed – and he is 60!

It used to be that the biggest fear people had was to stand up in public and speak. Today, and ahead of the fear of spiders, fear of heights or even death,  is the fear of losing our marbles in later years.  But is this inevitable? “No so!” says 61 year old Dominic O’Brien who has just become the UK and Pan European Memory Champion despite holding a bus pass.

Dominic started training his memory at the age of 30 in 1987. The techniques he learnt then helped him become the World Memory Champion eight times. “If you learn simple memory techniques and practice using them regularly, it can make a huge difference to your memory later in life.  Anyone can do this!” Dominic was not born with a great memory as his school reports show, but learning memory techniques more than made up for it.

Every year there is a competition in the UK which is open to anyone who has a brain, and who wants to see what it is capable of. Competitors are given new information to memorise against the clock, and have recal it accurately in a fixed time.  There are ten different tests, know as disciplines, and the competitor with the highest cumulative score is the winner.

This year there was a huge increase in the number of Junior competitors taking part, thanks to the interest and support of Andrea Greystoke, the Head Mistress of Abercorn School. A total of 101 competitors took part which meant that the competition had to be spread over two venues with the elite competitors at the famous L’Escargot Restaurant in Greek Street.

The Junior competitors took part under the watchful eye of  Elaine Colliar and General Secretary Chris Day in Abercorn School.  They used a different competition format to allow the event to fit around the school curriculum and be age appropriate. Even the teachers took part. It was really encouraging to get such enthusiastic participation from the next generation of Memory Competitors.

At the end of two full days of competition, Dominic emerged as the Gold Medallist with 3534 points, UK Competitors James Patterson from Wales won Silver with 3422 points and Silvio di Fabio, current Italian Champion won Bronze with 3406 points. Only 128 points separated them.

So why is memory so important?  Dominic believes that we all have far better memories than we think we have, no matter what age we are.  All we lack are the simple techniques that the memory competitors use, and a bit of practice.  Having taught schoolchildren around the country how to be better at exams by using these techniques, he now wants to inspire the older generation. Far from losing their marbles, they still have the ability to have an amazing memory, if only they give it a chance.

“With every physical or mental skill, if we don’t use it, we lose it” says Dominic.  “ With computers, smart phones, and tablet devices to memorise everything for us, we are losing the skill of memory. But it is not too late!”

“It is not age that makes the difference” believes Dominic “but how you challenge and stretch your brain every day.” And the best way to do this is to take part in the competitive mind sport of memory.

In fact none of the competitors taking part were born with particularly good memories. For all of them, this is a skill they have developed by learning the techniques and doing lots of practice – just like any other sport

Since 1991 when the very first World Memory Championships were started by Professor Tony Buzan, every memory competition has followed the same format of ten memory disciplines which test the ability of the competitors to commit to memory names and faces, random words, spoken number, playing card marathon, binary numbers and speed cards. However, these days the sport is attracting a new type of competitor.

There are many professions where the ability to memorise is essential. With taxi drivers, it can take them three years to learn the ‘Knowledge’ and be able to remember hundreds of different routes through London. How much easier could that be when using the techniques used by memory competitors?

Hotel and catering staff need to be good at remembering names and faces and lists of drinks or meals. Journalists, teachers, medical students, tour guides and even police, are now recognising that, to be the best in their profession, they need to be learning and practising memory techniques. We all need our memories!

Finally, according to founder Tony Buzan, described in The New Yorker as ‘The biggest name in Memory’: “The great thing about memory sports is that everyone can compete in them. The Championships are based on fundamental cognitive skills that are essential for everybody’s survival.

“All of us, no matter how appalling we might think our memories are, can – with the correct formulae and a little bit of practice – train our brains and memories to function ever more efficiently and effectively. The contestants at the UK Memory Championship are people just like you and me who’ve trained their own brains at a level reflecting their true potential.”