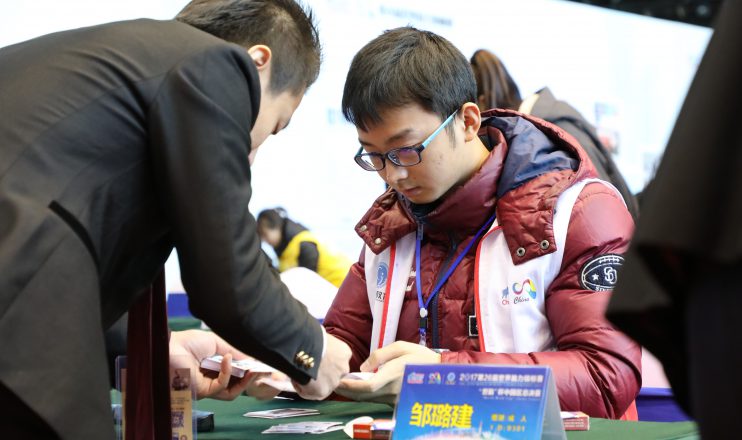 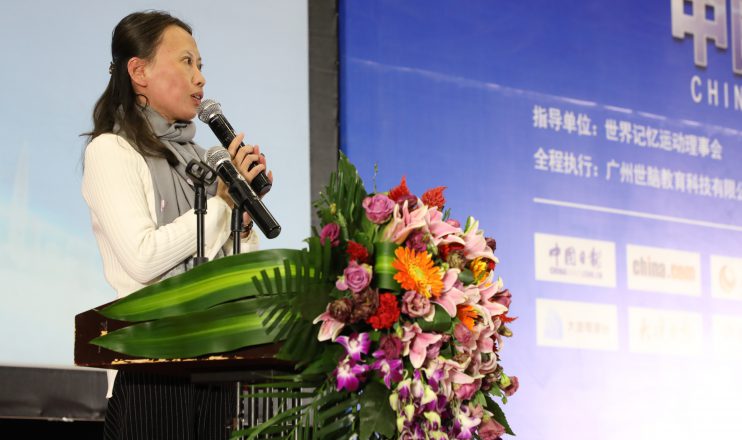 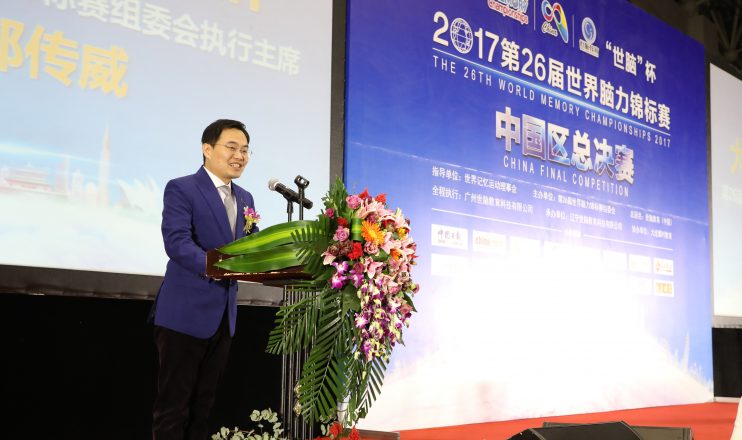 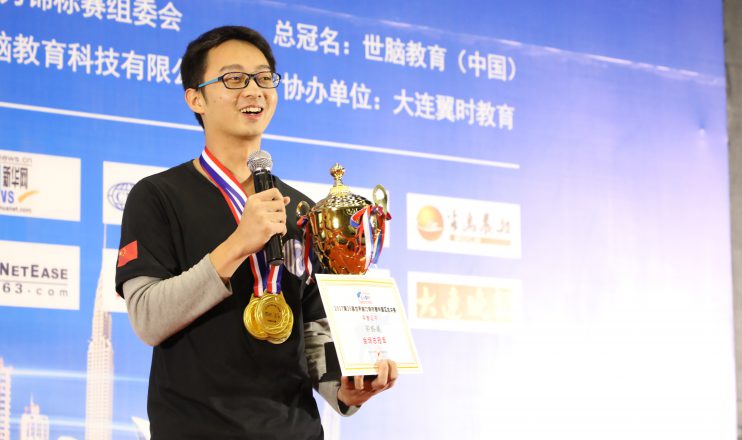 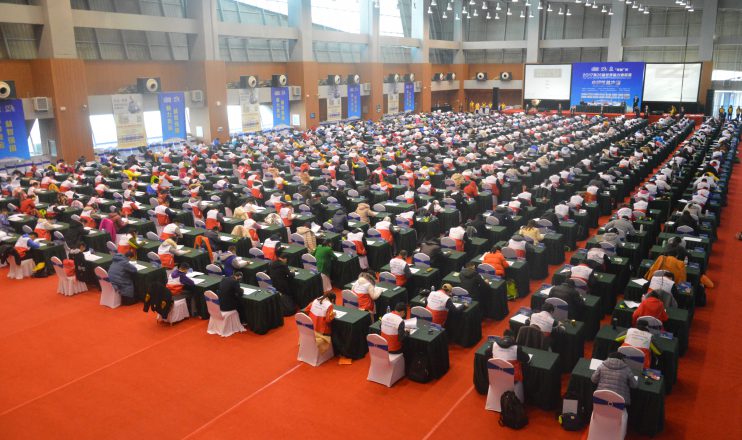 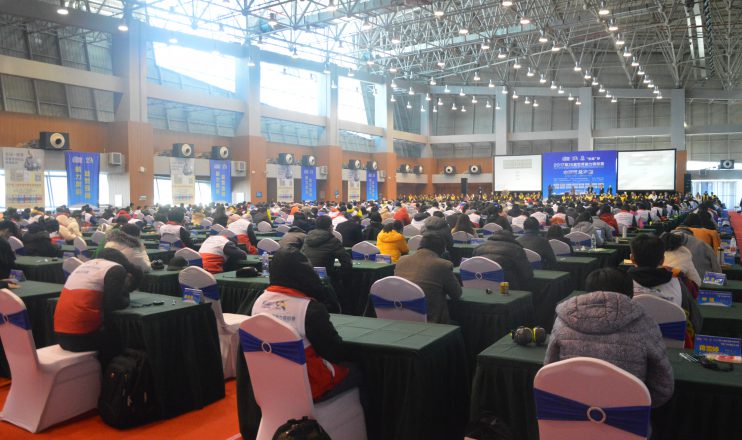 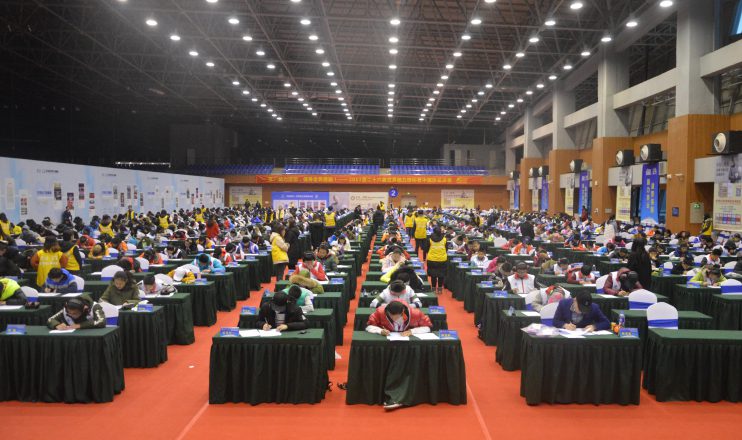 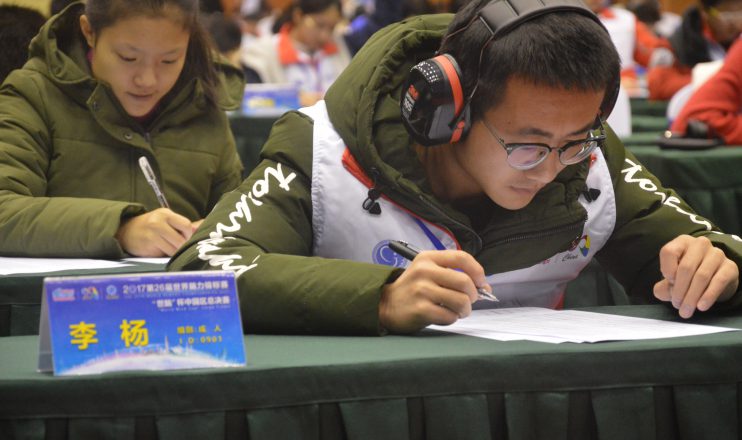 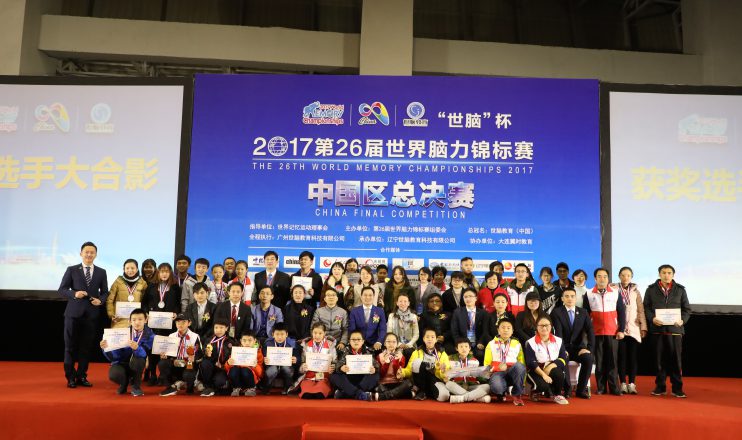 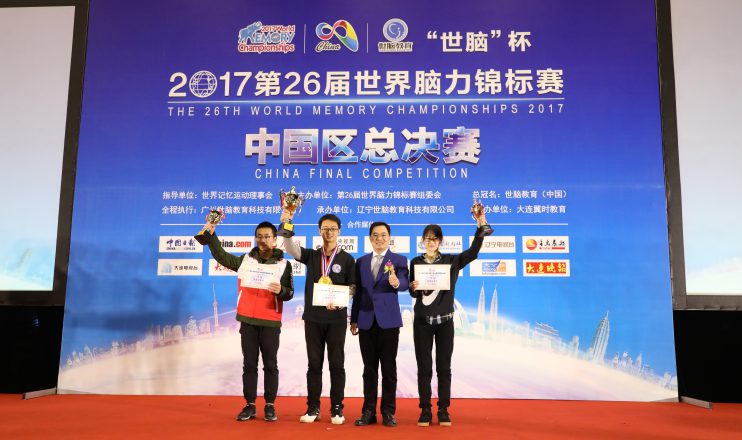 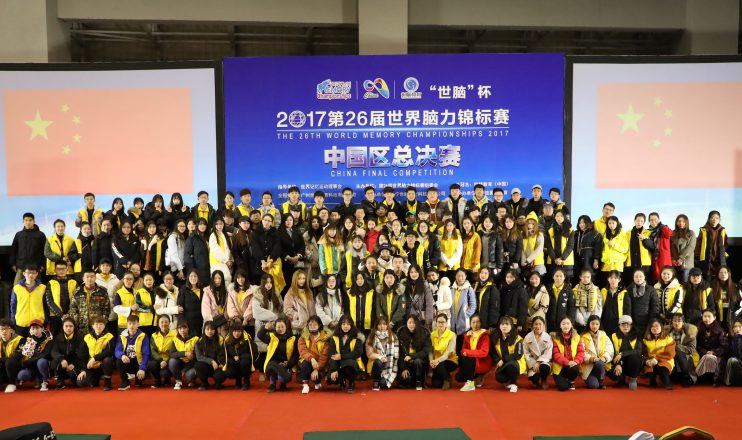 Following is the update of world record:

As many as 569 contestants advanced to the 26th WMC China Final, a figure that surpassed all the past China Finals. The youngest contestants, Wang Yichen from Beijing and Cheng Xinyan from Nanning ,are only 8 years old. While the eldest contestant , Wang Junhou from Yinchuang was 70 years old.

(2) Fast update:Memory sports has been developing fleetly, whether in terms of the disciplines of the event,the level of the event or the transition of the championships and the record-breaking situation.

(3) Strong ability: The contestants were demonstrating stronger and stronger ability. More and more Chinese contestants broke different disciplines’world records, and the overall level of the ten disciplines had been continuously improving.