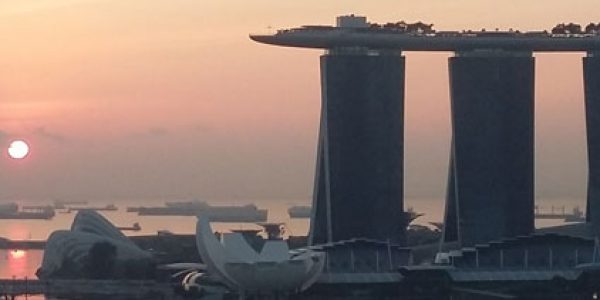 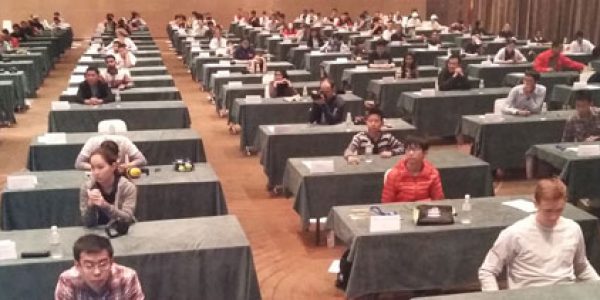 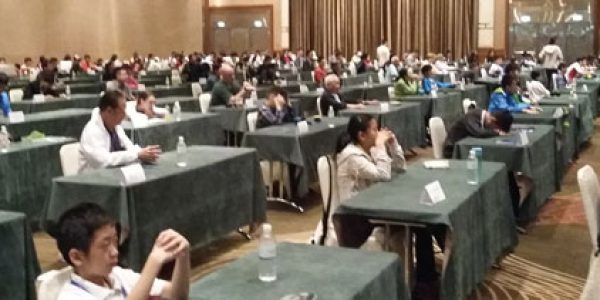 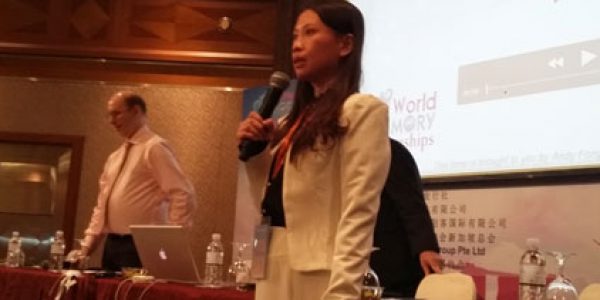 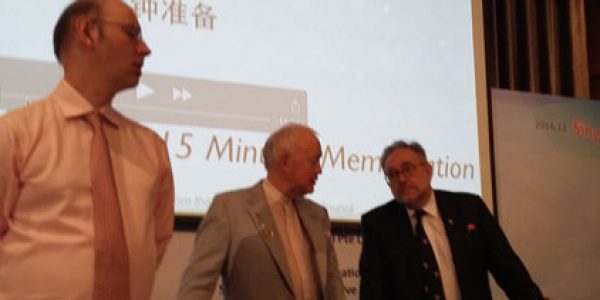 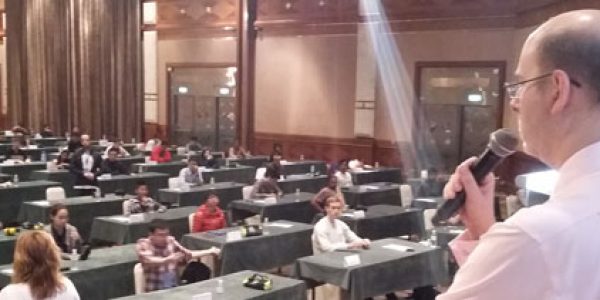 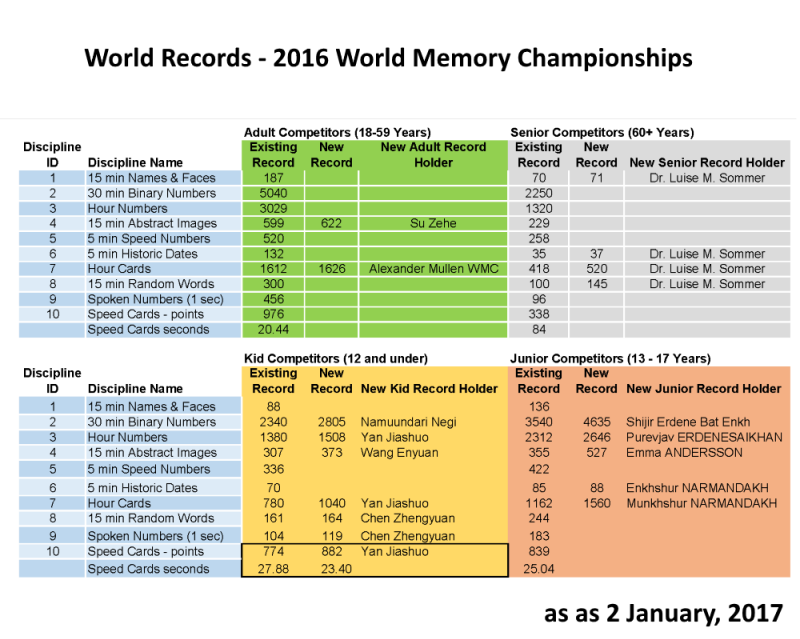 Please note, as the Chief Arbiter and a number of officials were taken ill towards the end of the championships, senior arbiter Jennifer Goddard has been brought in to process the final ‘pink slip’ queries from competitors about their scores. If you believe that your published score still needs to be adjusted, please contact us right away so that we can finalise all the results.

Plus 78 amazing new IMMs from China