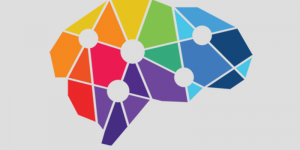 On April 15, students, professionals, memory amateurs, and memory record holders from all over the country came together at eBay Main Street in San Jose to compete in the 2017 US Memory Tournament. Among those who attended was Dougherty Valley High-school senior, Shijir-Erdene Bat-Ankh.  Shijir won 4 out of 5 games in the Memory Tournament making him the overall champion. 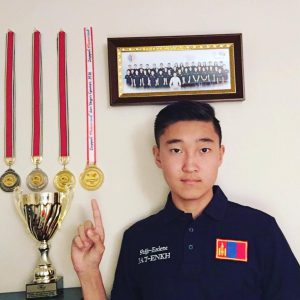 For this time to be accepted as a world record it will need to be repeated in a world ranked event which follows the standard 10 discipline format.

For some time now, WMSC has been looking at creating new competition formats to encourage new comers to the sport to take their first steps as a mental athlete. As part of this, we are looking to set up new leagues based on these formats to provide recognition for their achievements.

Chief Arbiter Phil Chambers traveled to the USA to work with Dave Farrow in the USA  to help to develop a new 5 discipline format which was rolled at for the first time at this event.  At the same time, we were looking at ways to make the sport more media friendly and also fun to watch for an audience.

So in this competition there were 5 events rather than the traditional ten. They were: Speed Numbers, Binary Memory, Word Lists, Speed Cards, and Names & Faces. Before each round, Dave Farrow, presented a mini training on the best techniques to use so even competitors with no previous experience could put this into practice right away and get something from it.

The training included how to memorise a deck of playing cards, easily recall numbers, names, and faces. Competitors were able to practice their new skills before challenging themselves to a friendly and fun competition among peers!   The plan for the future is for a new league based around the 5 discipline format in the USA

The next competition is the USA will be the Pan American Memory Games in Florida which will be taking place on the 19th of June. Last year this even had 140 competitors and this year the number are expected to be around 200. Full details of this event will be announced very shortly.