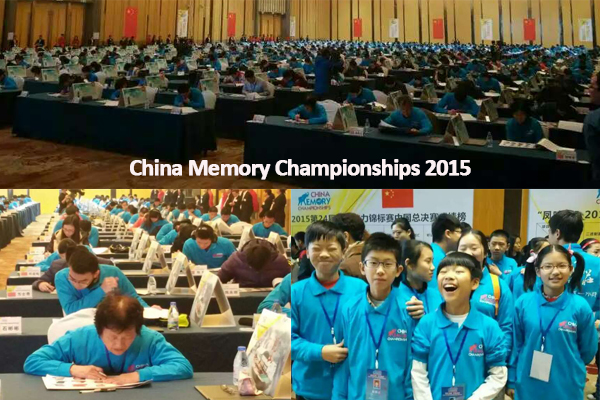 More than 500 people from all over China are competing for the chance to represent their country at the 24th World Memory Championship in Kunshan, Jiangsu Province, reports China News Service.

Players participating in the competition are required to memorise a sequence of 36 randomly ordered cards, as well as the names and faces of 120 famous people, within 15 minutes.

One young participant, a fifth grader named Chen, said he is not particularly eager to win but intends to test his memory.

This year’s competition has broken records for the number of attendees. It has also attracted a wide range of ages, with the youngest being 9 years old and the eldest 72 years old.

The competition’s winners will form the Chinese team for the World Memory Championship to compete against other memory athletes from over 50 countries.