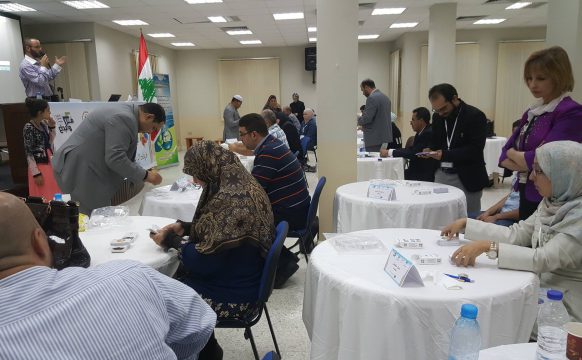 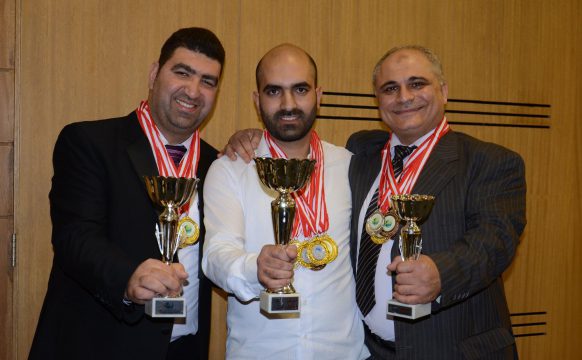 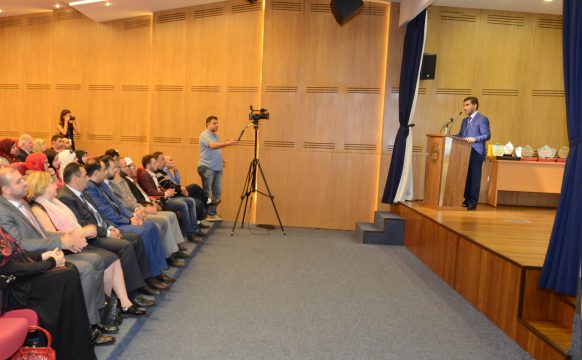 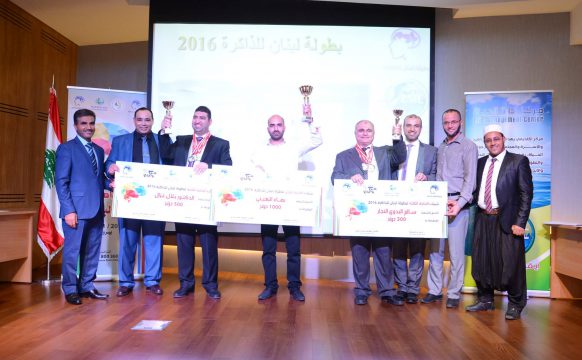 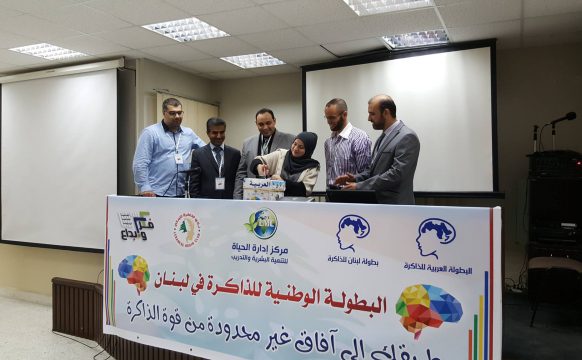 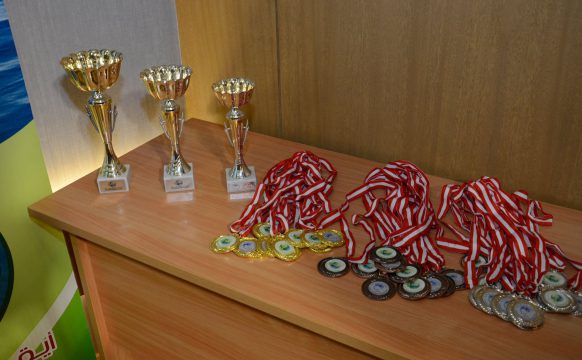 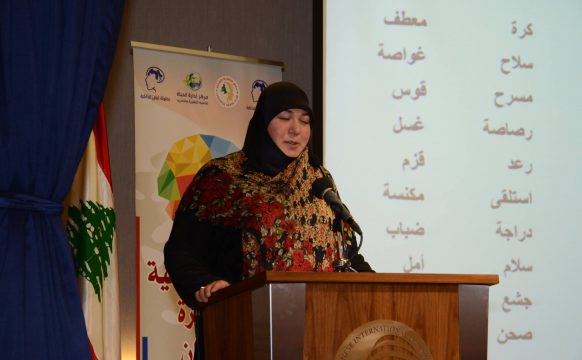 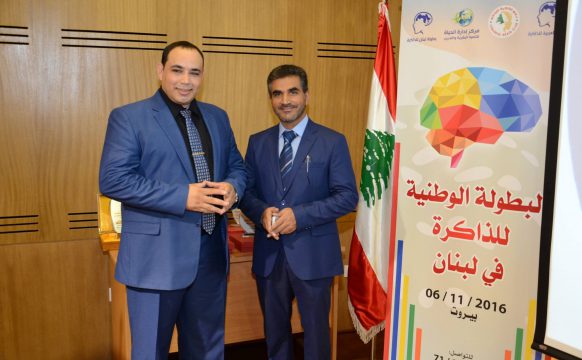 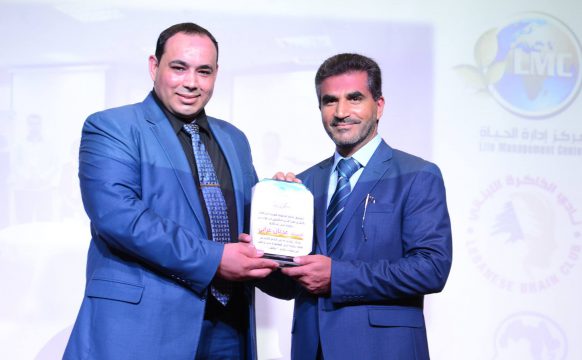 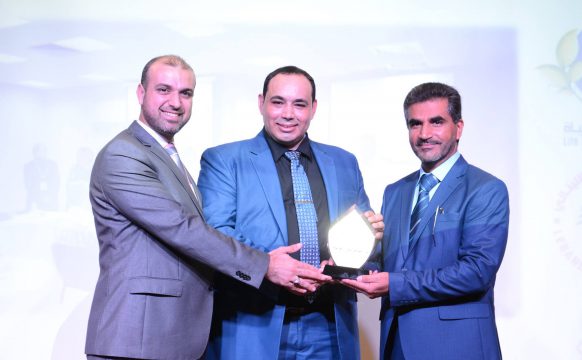 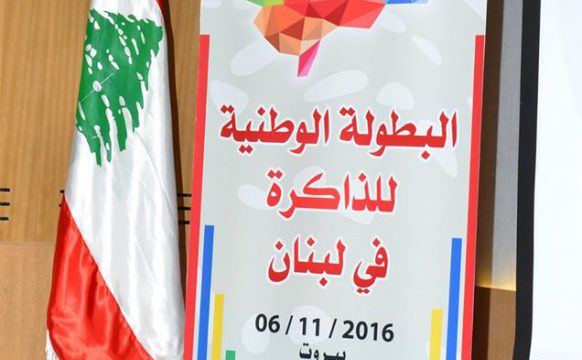 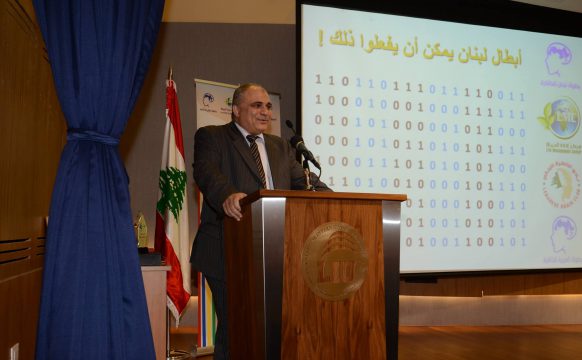 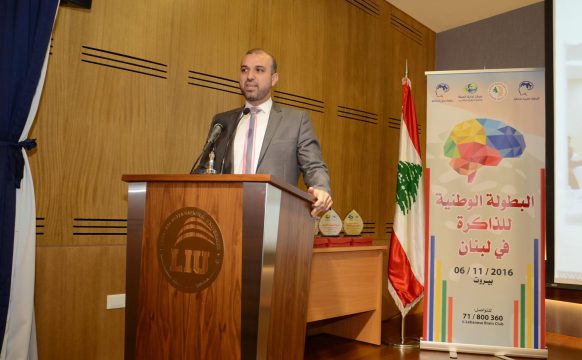 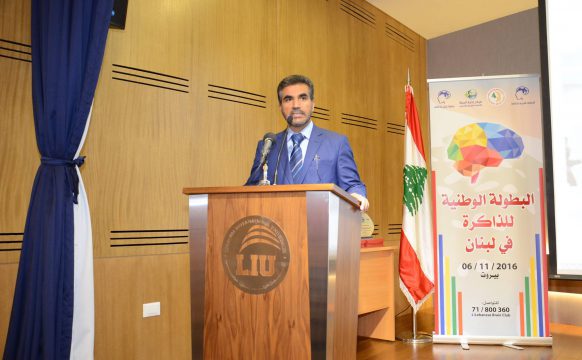 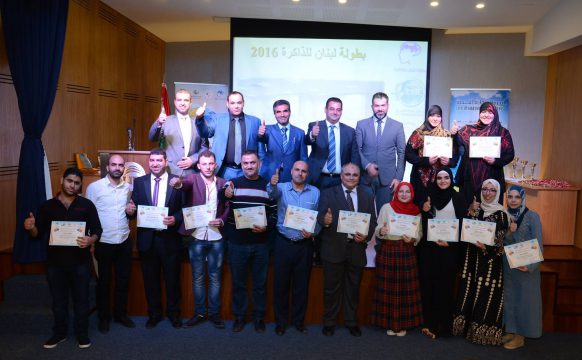 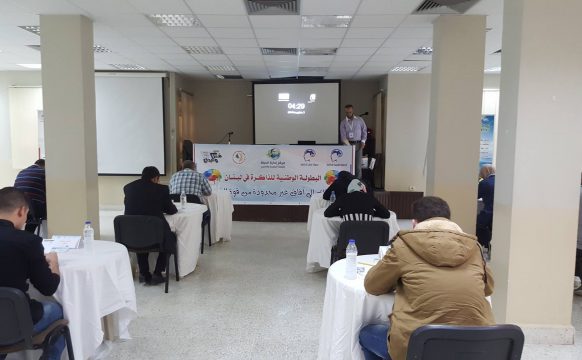 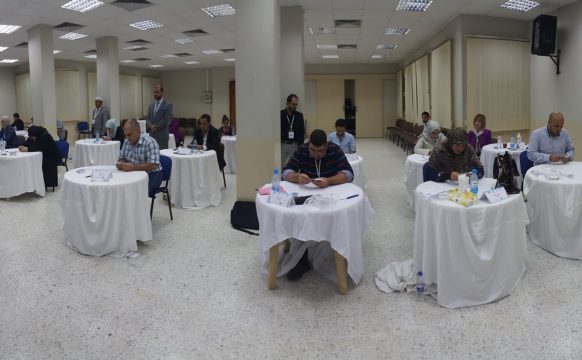 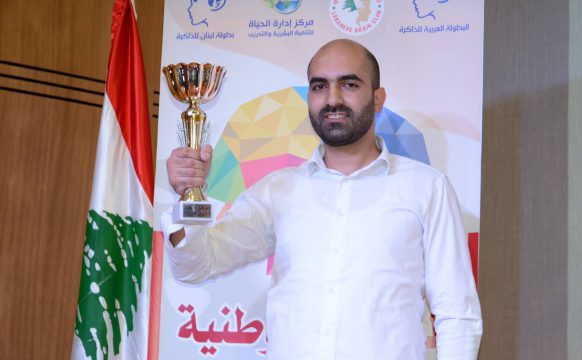 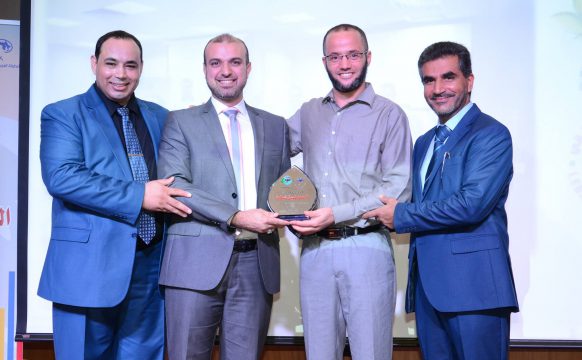 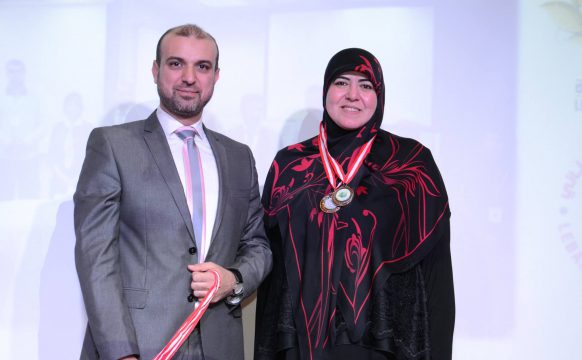 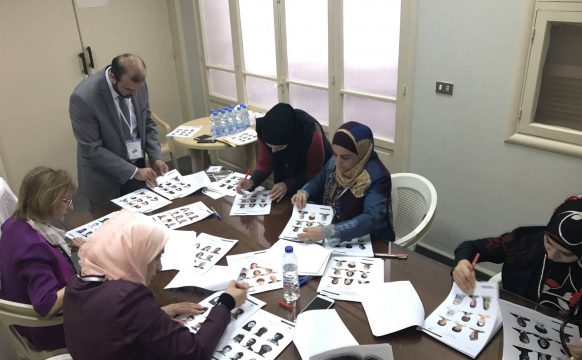 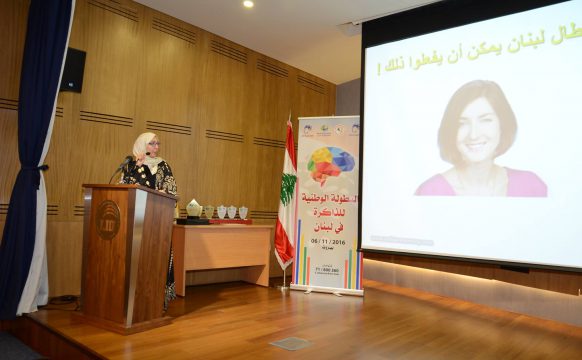 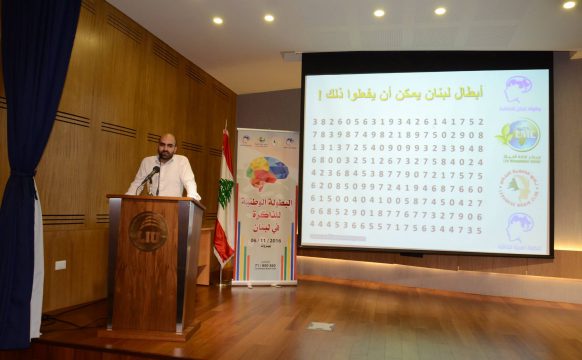 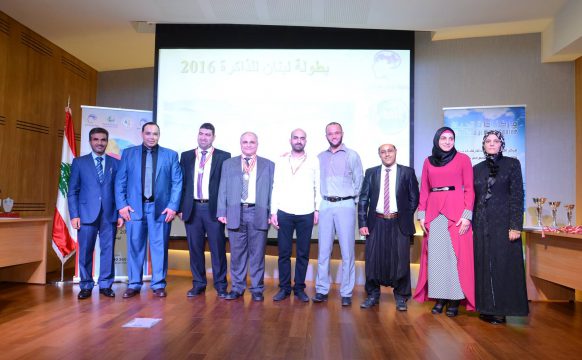 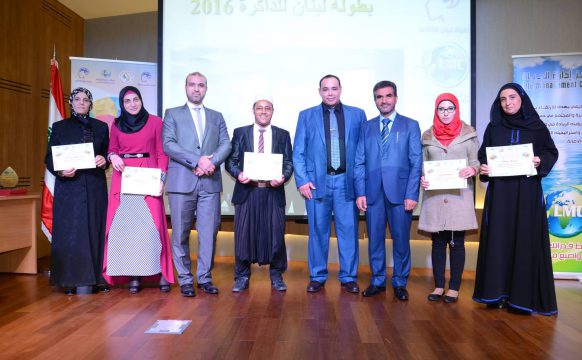 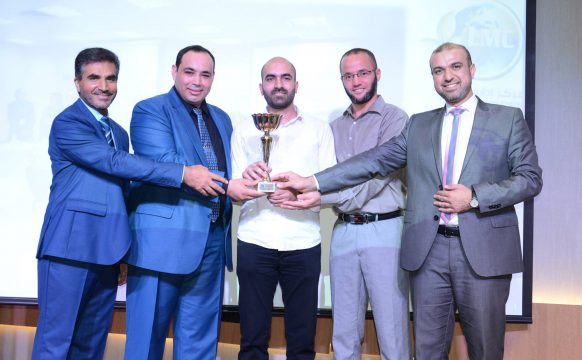 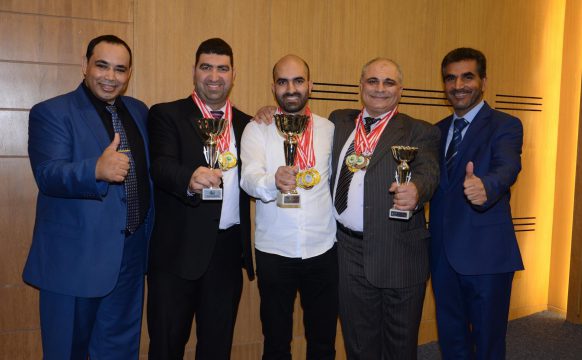 Lebanon’s first national Memory Championship (LMC) took place on the 6th of November 2016 at the Arab University Alumni Center, located at the Lebanese capital Beirut, under the official sponsorship of the Lebanese Minister of Culture Mr. Raymond ARAJI. The competition was held under the direct supervision of the founder of the Arabian Memory Championship and the representative of the World Memory Championship Dr Riadh BENSAOUCHA and the international arbitrator Mr Ahmed Lamine CHALA who was in charge to control the tests during the championship. The LMC was mainly organized and sponsored by “Life Management Center” directed by lawyer Mr Adnan ORABI with the collaboration of the Lebanese Brain Club and the “Mind and Creativity” Association. Mr Fadel Saheb was the executive manager for the event. The board of arbitrators consisted of eleven members, nine of which were Lebanese and two were Algerian (Mr Ahmed Lamine CHALA and Mr Mohamed OJANAH) and was led by the chief of arbitrators Mr Ahmad El HUSSEIN. Prior to the competition, the arbitrators were specially trained by Dr Riadh BENSAOUCHA to conduct the tests according to the highest standards adopted by both the Arabian and the World Memory Championship.

It  is  worth  noting  that  before  conducting  Lebanon’s  first  Memory  Championship  2016,

Afterword, shields of honor were respectively presented to the youngest junior competitor Nour NAJJAR, to Dr.  Mirna ATIEH for representing Lebanon and achieving remarkable results during the Arabian Memory Championship held in Algeria on AUG 2016, to Mr Awad MERHI and Mr Samer SAFAH, to Mrs Afrah NAJJAR and Mrs Nada ASSAF. Also, remembrance trophies have been respectively donated to the chief of arbitrators Mr Ahmad El HUSSEIN, to the international arbitrator Mr Ahmed Lamine CHALA, to the Algerian arbitrator Mr Mohamed OJANAH, to all national arbitrators, to the event manager Mr Fadel SAHEB, and finally to the founder of the Arabian Memory Championship Dr Riadh BENSAOUCHA and the organizer of LMC 2016 Mr Adnan  ORABI.

Last part of the celebration included the distribution of trophies and financial rewards to the first three champions and 33 medals covering 11 tests of the championship to their merited winners. The rewards were sponsored by Life Management Center and presented to the deserved contestants by the guests of honor.

The organizers of Lebanon Memory Championship are looking forward to spread the culture of sharper mamory in the coming years; to conduct championships for adults, Juniors, and kids; to build a strong Lebanese league of memory athletes to better represent Lebanon and register new high scores in future Arabian and International championships.