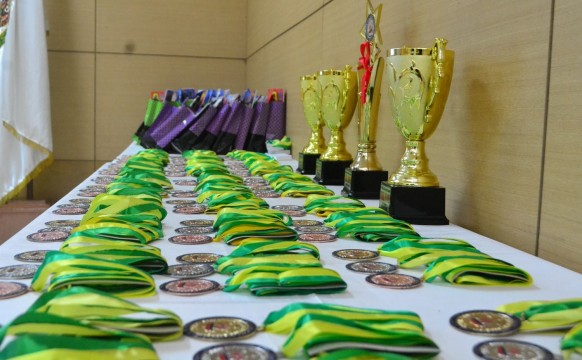 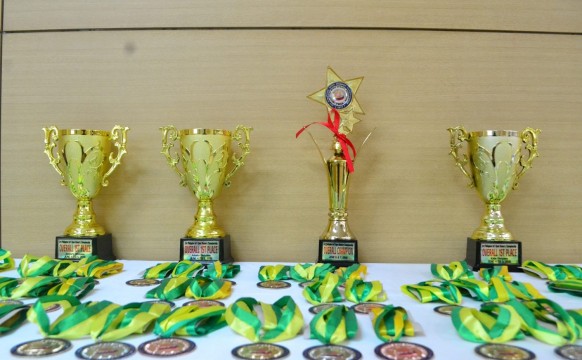 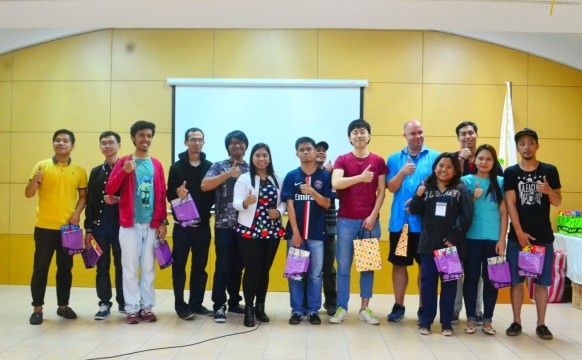 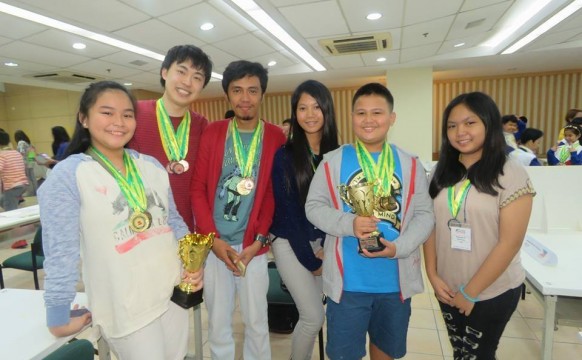 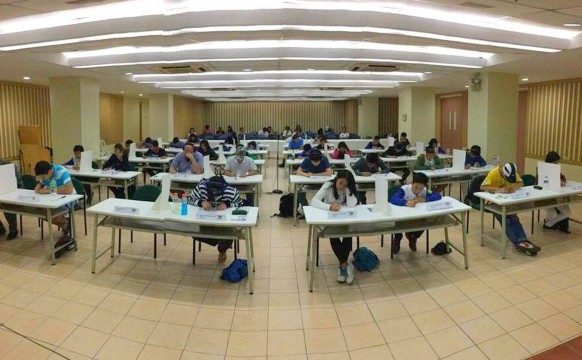 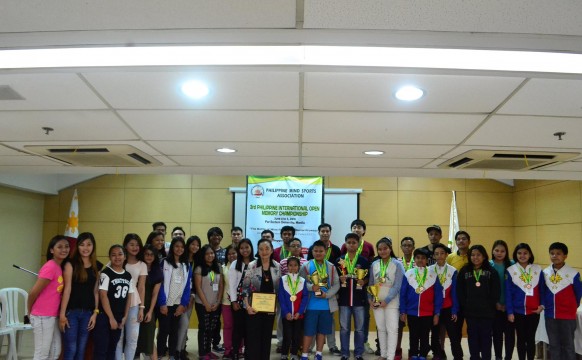 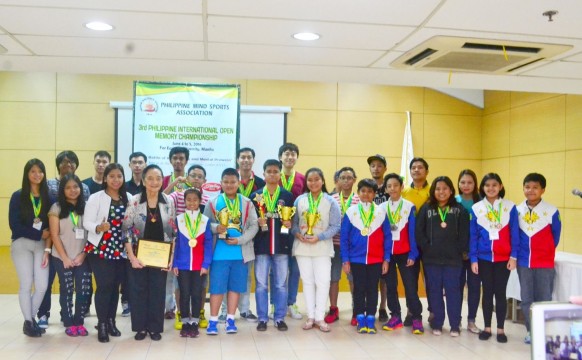 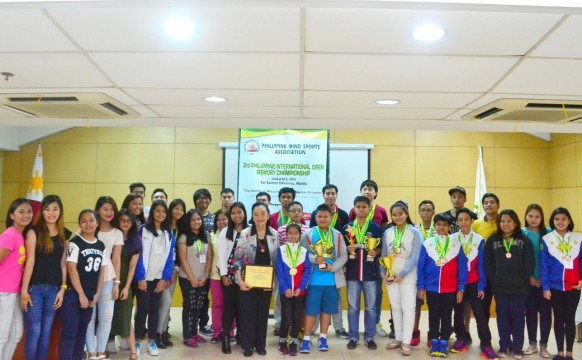 A new hope for Philippine sports

MANILA, Philippines – There is no doubt that Filipinos are among the world’s best and brightest. Pinoys continue to shine in the international stage in different areas, including Memory Sports, a sport that requires agility and strength in information retention skills of competitors. Each player is given a series of pictures, words, cards, or numbers which they need to memorize and perfectly recall in a limited amount of time.

Memory Sports, which was formally developed since 1991 in Europe, is still in its infancy stage in the Philippines, but for the past four years of joining International and World Memory Championships (WMC), the Philippine Memory Team has already brought home numerous achievements including 3 Golds, 5 Silvers, and 3 Bronze medals at the recent WMC 2013 held in London, United Kingdom, and overall champion at the recent Hong Kong Memory Championship 2013. This just proves that Filipinos are at par with the giants in Memory Sports such as: America, Germany, United Kingdom, Sweden, Italy, India, China and Japan.

The sport was introduced to the country by Robert Racasa, one of the very first to represent the Philippines in any international memory competition. Who would have ever thought that this man who spent 7 years in high school because he could hardly understood the lessons will now be known as the founder and father of Memory Sports in the Philippines. Through his gift of teaching and mentoring, many of his students have gone on to become academic achievers and elite memory athletes.

One of them is Grand Master Mark Anthony Castaneda, the Philippines’ very first Filipino Grand Master of Memory (GMM). He memorized 1140 random numbers in an hour, a deck of cards in 1 min. and 10 secs, and 13 shuffled decks of cards in an hour en route to his GMM title. The 24-year-old’s meteoric rise in Memory Sports have seen him from being an unranked rookie contestant to being in the Top 100 in the world with a rank of 58, all in his first ever competition, and currently ranked 17th just after 3 years.

Grand Master Erwin Balines, the second Filipino to get a GMM title. Balines was the overall champion of the 1st National Memory Championship on Memory Sports here in the Philippines and currently ranked 27th in the world.

Philippine Memory Team’s youngest player, Jamyla Lambunao smashed two world records at the WMC 2013 in the Random Words event by memorizing 151 words in 15 minutes; and the Speed Numbers event, where she was able to recall 206 numbers in five minutes. She nailed her 1st World Record in the 15 Minute Random Numbers event at the Hong Kong Open Memory Championship 2013, where she was able to juggle 280 random digits and perfectly recall it afterwards.

Another one who is aiming to become one of the Philippines’ Grand Masters of Memory and very pursuant in his goal is Axelyancy Cowan Tabernilla, a businessman and an entrepreneur that juggles being a memory athlete and a walking human calendar on the side. He is able to calculate the specific day of the week of the entire Gregorian Calendar (1582-9999) faster than a computer. He can also memorize 80 digit Binaries in less than 30 seconds. Tabernilla now holds 2 Grandmaster norms, just 1 norm short of being a Grand Master of Memory.

Anne Bernadette Bonita, or “Ms. Forgetful” as what her friends would normally call her back in her school days, has garnered first place in the Names and Faces event at the Hong Kong Open Memory Championship and holds the national record for remembering most names in 5 minutes.

No matter how great the intellectual capability of a person is, it will always be limited by the extent of information that can be stored and recalled in a person’s mind. That’s when memory training comes in. In any field of endeavor, may it be in sports, academics, vocation, or in any profession, a trained memory can be a priceless asset

Besides bringing honor to the country, the Philippine Memory Team also aims to empower the youth and promote the importance of memory in learning and information retention through Memory Sports. “Memory is a lost art” says Tony Buzan, creator of mind maps. “These days we rely on our phone, tablets and computers to memorize thing, as a result we are not exercising our most important mental muscle — our brains.”

The team envisions the Philippines with a new generation who does not just merely rely on electronic gadgets, but enhances the self-esteem and boost the confidence level of Filipinos through having a sharp memory, and to turbo-charge the brain to achieve peak mental performance.

The Philippine Memory Team was organized by the Philippine Mind Sports Association, Inc and is supported by Avesco Marketing Corp.