Team India achievements in the WMC recognised by Indian Government 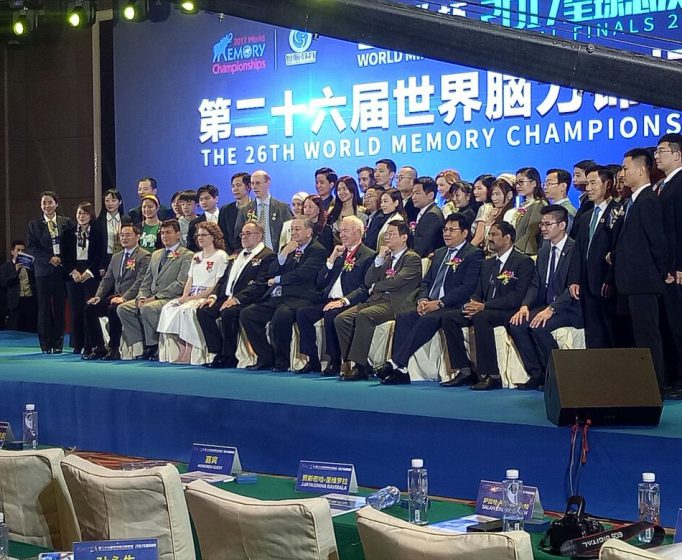 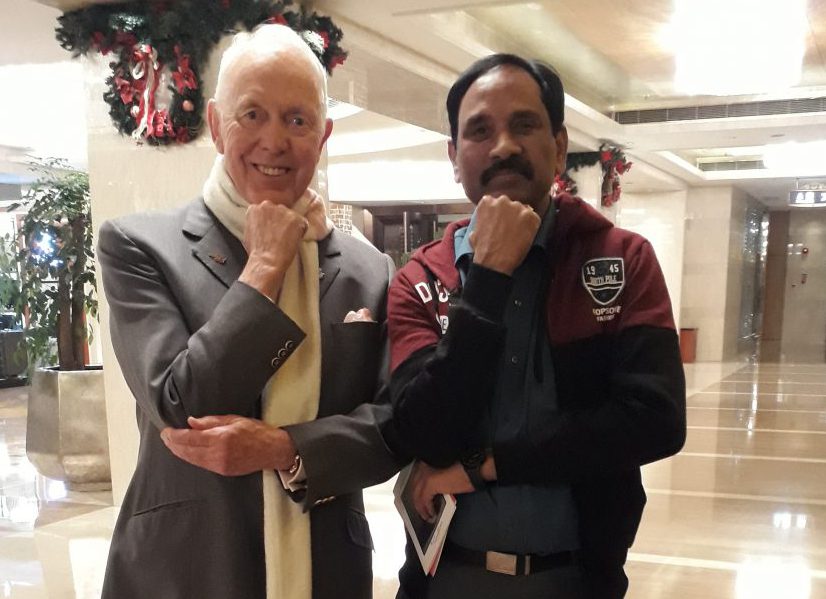 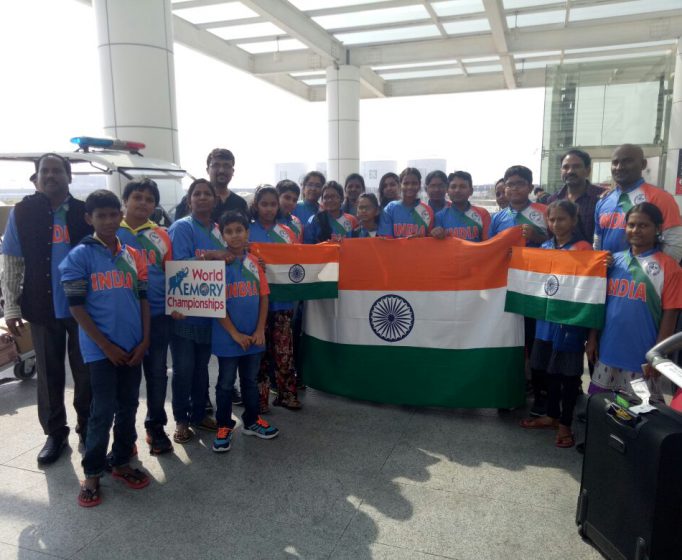 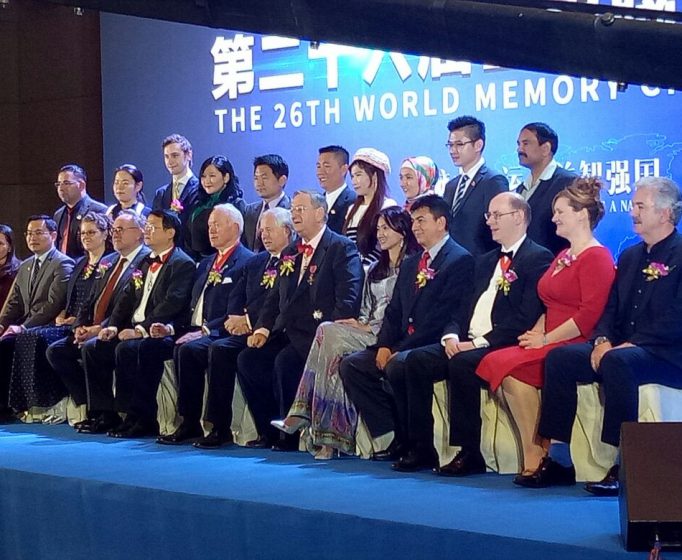 I had the privilege of leading the 17 Member Young Indian Memory Contingent for the World Memory Championships 2017, held in Shenzhen, China from 6th December to 8th December 2017.

I am very proud to share with you that the Indian team bagged the 4th Position at the World Memory Platform.

They could have still done better, but being young in age, inexperience, first time at the world platform, competing against the best and seasoned memory athletes in the world had made them little nervous.

They have lots of potential, talent, skill and practiced a lot, but when it came to the actual performance under pressure, they buckled.

But, it is to their credit that in the first attempt itself, they could stand 4th in the overall world Memory Competition.

The importance mental literacy and Memory sports is gaining popularity all over the world. Most importantly with 1.25 Billion people, India is the next destination of Memory sports in the world. We are working with a goal of hosting the World Memory Championships in India in 2020 and producing a World Memory Champion from this country few year from now.

I would like to specially appreciate all the Indian Memory Athletes:

It all started with the biggest Indian National Memory Championship with 345 participants in Hyderabad on 15th October 2017.

With the support of wonderful parents and great enthusiasm of the Indian athletes, we could train and train.

The journey started with the wearing of Blue Indian Jersey at Rajiv Gandhi International Airport, Hyderabad on 2nd December 2017.

The Baolilai International Hotel was excellently hosted the Indian team.

We had a fruitful interaction with the Counsel General of India Sri Y K Sailas Thangal at Guangzhou on 4th December 2017.

Mr Manjunath and Mr Vedamangu carried the Indian Flag for the March Past at the glittering Opening Ceremony on 5th December 2017.

We had a lovely visit of Splendid China, Shenzhen Beach and shopping mall visit on 9th December 2017.

Overall, the visit was exceptional in terms of exploration of brain.

The entire Indian team had experienced a Great Memory competition, wonderful exposure, met with the best memory athletes and learnt lot of new ways of fine tuning their techniques.

We really enjoyed the food in China specially the Rice and pickles, KFC, Little Indian Restaurant and some bread, butter and Jam.

The entire trip made us more matured and taught us as to how we should approach the competition next year.

The World Memory Sports Council is trying to approach the Government for their support in promoting this memory sports. Very soon, I might have some good news to share in terms of interaction of our Indian Memory team with the top Indian authorities.

We will start our Memory Training for 2018 Indian and World Memory Championships soon. Because, we need to really learn, practice and keep fine tuning our techniques to withstand the Global competition. Hence, we will have regular training programs/ practice sessions after school hours/ weekends from now onwards. Many parents, teachers, educational institutions are showing interest to make their kids learn memory techniques.

Please stay tuned for further announcement of our training schedules. You may call me on 9866018989 or mail me at visionjay@gmail.com for training details.

I wish team India all the best for the future.