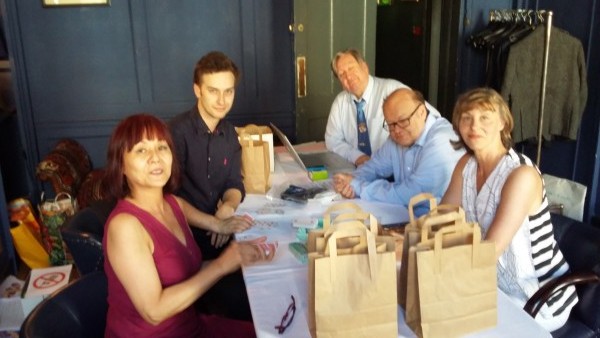 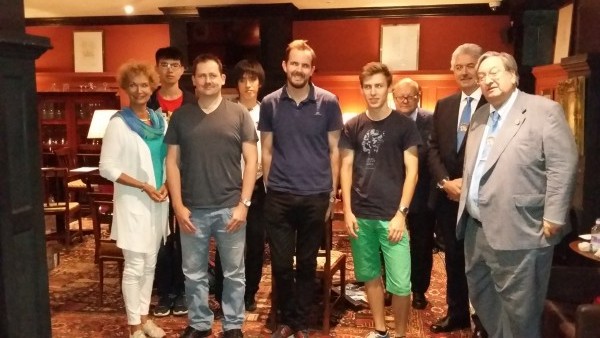 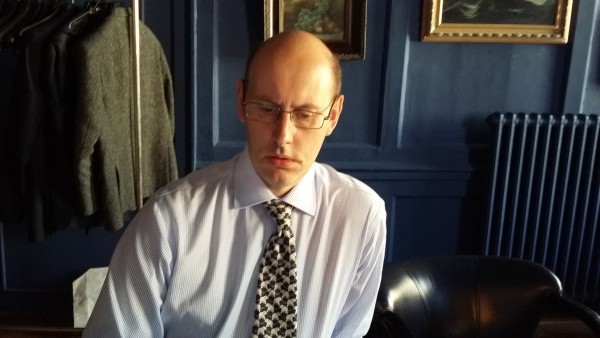 The UK Open Memory Championships commenced on Thursday 23rd of August under the personal supervision of Chief Arbiter Phil Chambers, joint founder of the sport, President Raymond Keene OBE and eight times World Memory Champion Dominic O’Brien. This was the second year that the event has been in the iconic L’Escargot Restaurant in Greek Street in Soho and we are very grateful to owner Brian Clivaz for his generous sponsorship of the venue.  Counties represented include German, Austria, Wales, Scotland and China.