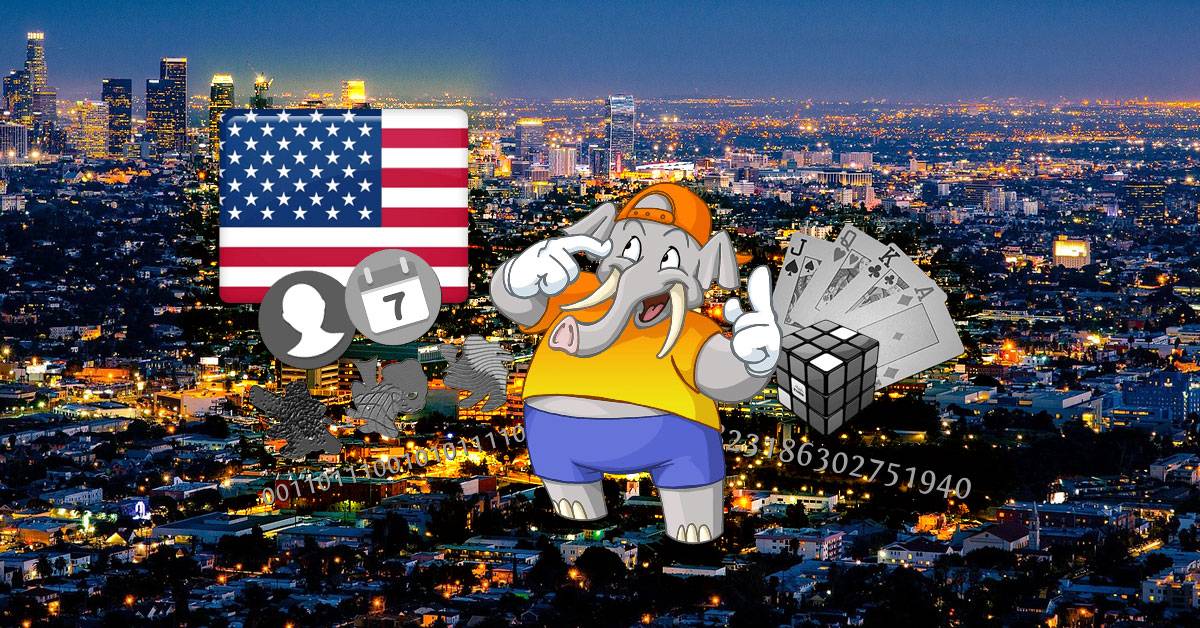 The event was organised to National Standard and was an Open competition ranked by the WMSC.  Taking part were:

New #1 in the world rankings by ONE POINT lead: Alex Mullen!

Well done to everyone taking part in a most successful event.